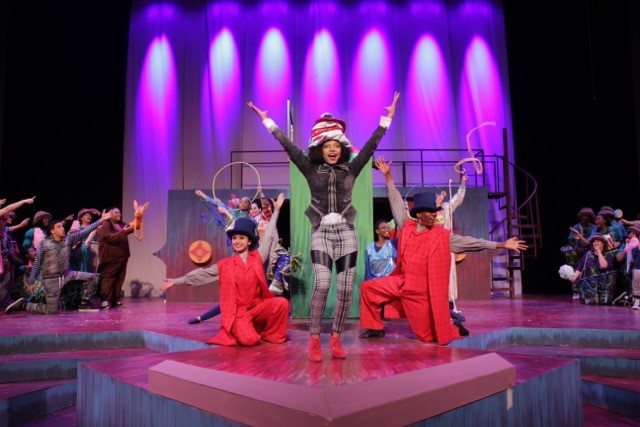 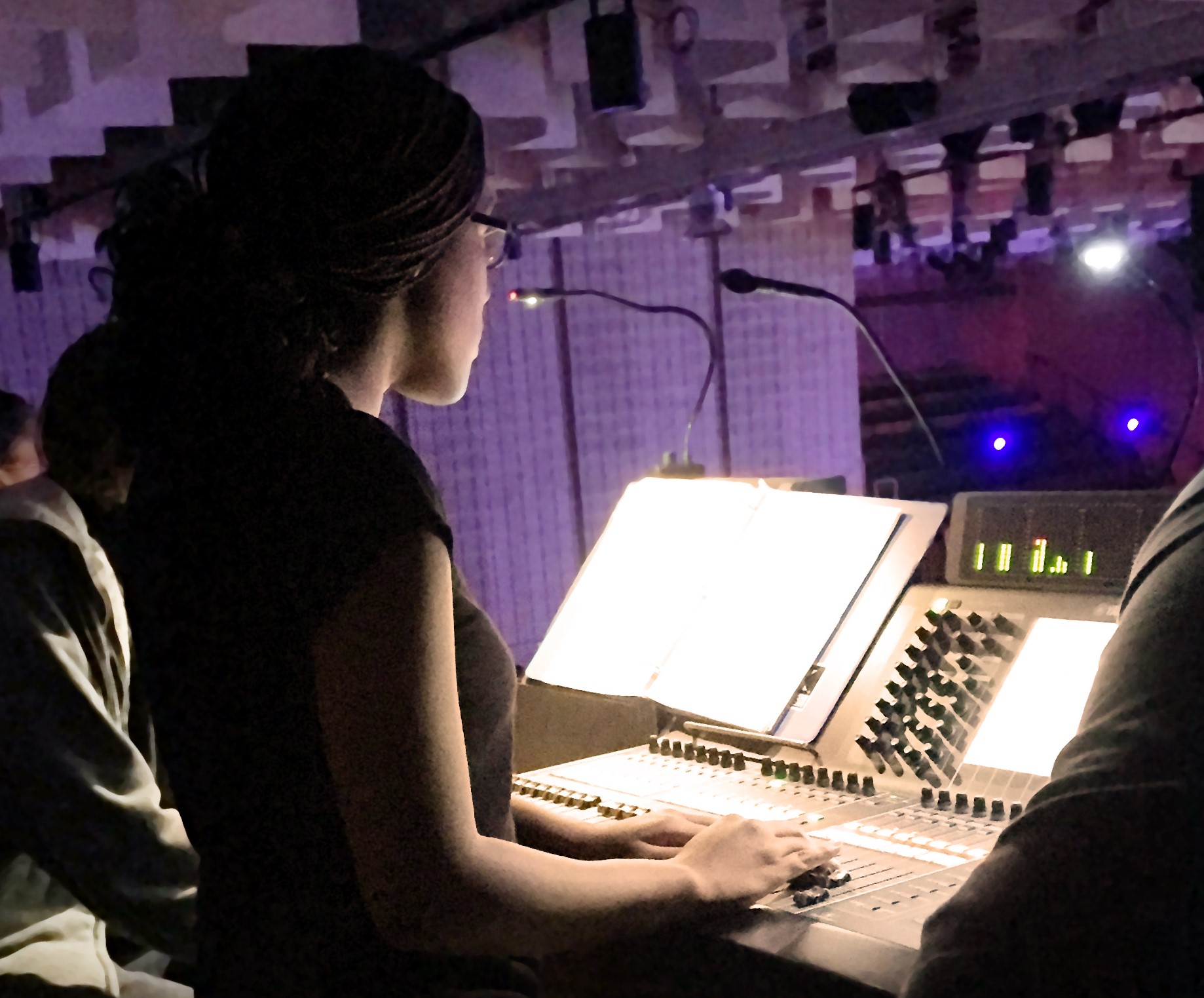 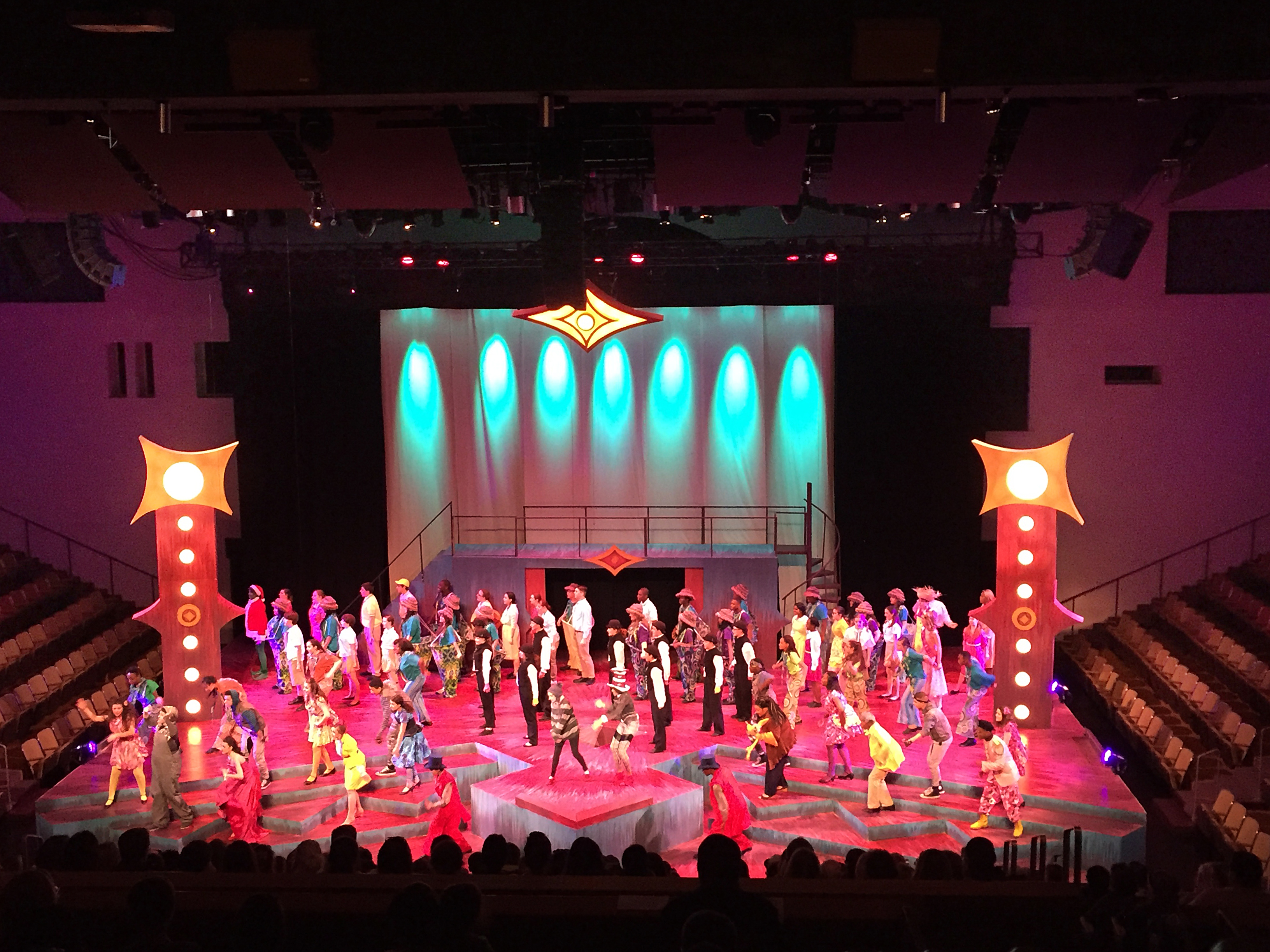 For nearly 40 years, the Upper Darby Performing Arts Center has been a mainstay of the Delaware County theatrical community. Boasting many performances each season, the facility gives families affordable access to live theater, including dance, orchestral, and theatrical productions. While it is one of the most active community arts venues in the area, its systems and equipment had lagged behind the times. Clear Sound was chosen to install an entirely new Dante-networked system, installing and programming all components. The main loudspeakers are L’Acoustics KIVA left-center-right loudspeaker line source arrays in the auditorium. Existing wireless microphone systems were supplemented with a 16 channel Shure ULXDQ wireless system with Countryman microphones. The versatile analog input structure on stage feeds a Yamaha Rio 3224 – D stagebox in the orchestra loft, sending Dante back to the new Yamaha CL3 console which provides mixing and processing, and can be controlled via a provided Apple iPad. A Mac Mini serves both as the system Dante controller and as an SFX playback unit utilizing Dante virtual sound card. The console’s output feeds the system’s BSS DSP via Dante, and the DSP sends AES to the L’Acoustics LA4X amplifiers. Blulink outputs feed an additional series of Crown amplifiers used for monitors, subwoofers and patchable amplifier channels. In addition, the facility upgraded its paging and intercom systems and assistive listening systems to be compliant with ADA specifications. These upgrades ensure that the Upper Darby Performing Arts Center will continue to be a state-of-the-art facility for musical, dance and theatrical productions, enjoyed by more than 60,000 audience members each year.